FIFA World Cup Qatar 2022 will be a special one: Amir 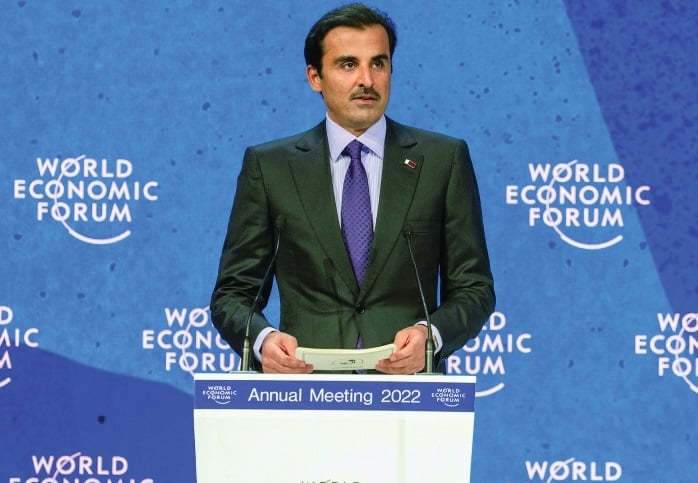