Qatar sees rise in rents as demand for residential units go up in Q1: Report 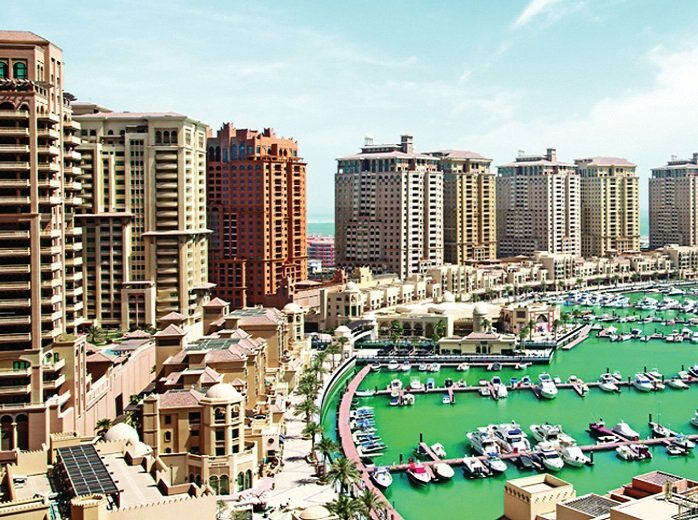 The increase in demand for residential property in Qatar ahead of the FIFA World Cup in November 2022 has been reflected in increasing rents for the first quarter of 2022, Cushman and Wakefield has said in a report released on Sunday.
According to Cushman and Wakefield’s Q1 Real Estate Market Review for Qatar, the surge in demand is partly due to the Supreme Committee and Legacy reserving accommodation to house fans during the tournament.
There has also been strong demand from corporate entities looking to secure much-needed staff accommodation in the build-up to the tournament.
“The impact of increased demand on rental levels has been most evident in prime apartments, where rental levels for new leases have increased by 10-15 percent over the past year. As availability falls further towards the end of the year, we expect to see residential rents continue to climb,” the report said.
“Rental increases have also been evident in villa compounds, albeit not to the same degree, as most compounds have enjoyed high occupancy over the past two years. Recent renewals and new lettings in some of Doha’s compounds have seen rents climb by between 2 percent and 5 percent,” the report said.
Asking rents for vacant apartments in The Pearl-Qatar typically range from QR9,000 to QR10,000 per month for a one-bedroom unit to between QR16,000 and QR19,000 per month for a three-bedroom unit.
Closer to the city centre, the report said, apartments in older buildings in areas such as Bin Mahmoud can be leased from approximately QR5,500 for a one-bedroom apartment and from QR8,500 per month for a three-bedroom apartment.
Rents for standard three-bedroom compound villas typically range from QR14,000 to QR16,000 per month, with larger 4 and 5-bedroom villas ranging from QR17,000 to QR21,000 per month.
Cushman and Wakefield estimate that the number of apartments in Qatar reached 230,000 in the first quarter of 2022, while the number of villas was approximately 130,000. This supply will increase significantly throughout 2022 as major new residential projects complete.
“Ezdan has announced that 4,000 units will be delivered ahead of the World Cup, while 6,800 units at Barwa’s Madinatna in Al Wukair will supply accommodation to World Cup visitors before being released to the wider market in 2023,” it said.
According to statistics released by the Planning and Statistics Authority, the number of residential sales transactions in January and February fell by 22 percent on the corresponding months last year. This followed a year on year fall of 30 percent in December, indicating that the pace of residential property sales has slowed after a period of strong growth in 2020 and 2021.