Qatar’s Consumer Price Index rises 4.66% in April from a year ago 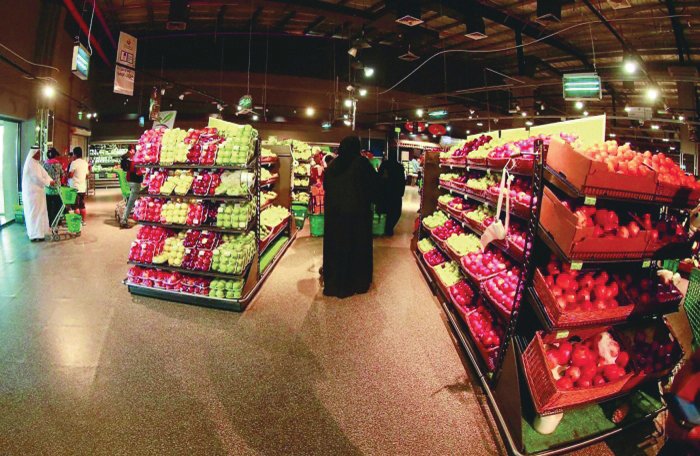