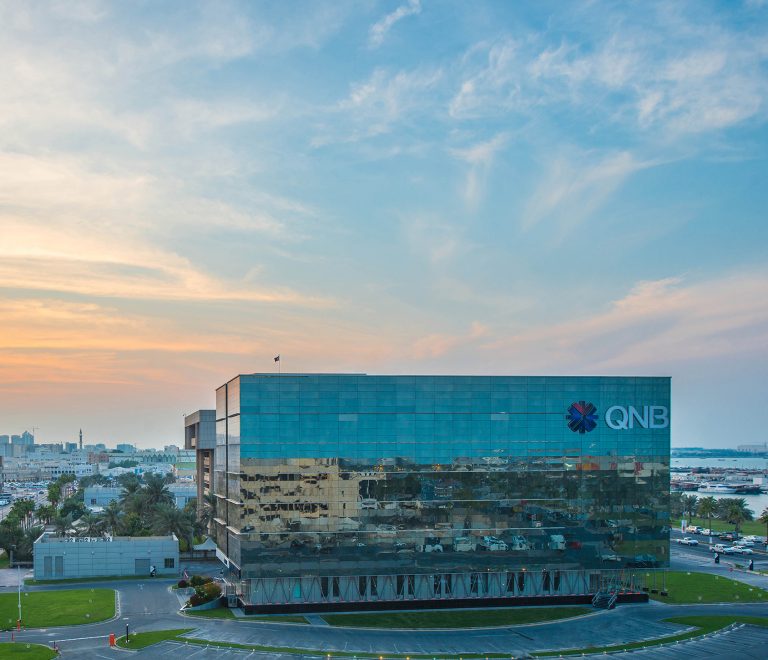 The Qatar National Bank has been ranked third in the Forbes Middle East Top 100 Listed Companies for 2022 with $14 billion in sales and $59.1 billion in market capitalization, making it the only Qatari company to appear amongst the top 20.
For the third consecutive year, the world’s largest oil and gas giant, Saudi Aramco, topped the ranking with $400.5 billion in sales and a market value of $2.3 trillion. Saudi industrials titan SABIC follows second with $46.6 billion in sales and a valuation of $100.5 billion.
Of the 100 firms, 33 are listed in Saudi Arabia, making it the dominant origin in the list. U.A.E.-based firms rank second with 25 entries, followed by Qatar with 16. Combined, these three Gulf nations make up nearly 75% of the ranking.
Amongst sectors, banking and financial services remains the most represented in this year’s ranking with 42 entries, the same as 2021. Of the top 10 companies in the list, 50% are banks. Industrials and telecommunications comprised the second most-populated category, with 11 entries each. Still, the companies operating in energy, industrials, and petrochemicals generated the bulk of the net income, accounting for over 65% of the aggregate net income of the 100 companies.
Thanks to the surge in oil prices, Gulf countries have recovered fast, with the Middle East’s listed companies outperforming. The top 100 listed companies pocketed $201.7 billion in total net income during 2021, marking a surge of over 121% compared to the $91 billion in total net income from 2020. Overall, the market value of the 100 companies totaled $4 trillion, up from $3 trillion a year ago. The total value of assets spiked to $4.2 trillion, while sales climbed 44% to $794 billion.
A booming business environment has also led 24 newcomers to join this year’s list, including recent listings such as Dubai Electricity & Water Authority (DEWA), Alpha Dubai, Fertiglobe, ADNOC Drilling, ACWA Power, AD Ports, Solutions, and Nahdi Medical.
This year, Forbes Middle East also revealed its first Top 50 Listed Companies In Egypt ranking, featuring the country’s most valuable and profitable players. The aggregate market value of the top 50 stands at $28.5 billion, while the value of assets exceeds $142 billion. The companies generated $39.1 billion in aggregate revenues and $5.4 billion in net income.